About Us | Wedding, Event and Meeting and Conference Center
, ,
events@amarantes.com 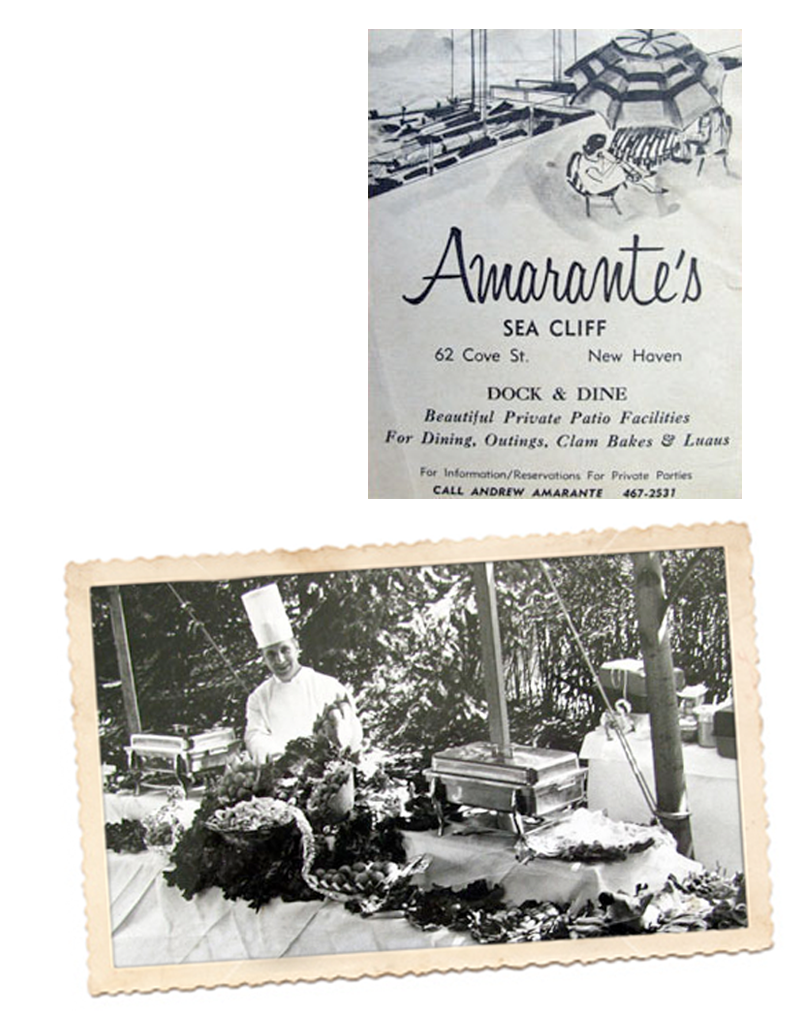 Our facility at Sea Cliff boasts a colorful 100-year history. In the “Roaring Twenties” many beach goers would ride the trolley to Sea Cliff, while others would arrive in their personal limousines. All would party and dance to the big band music and occasionally visited the Speak Easy located in the basement.

When Andy “Sonny” Amarante purchased Sea Cliff, in 1962, the fine art of dining was introduced. Every offering and event had the Amarante design and flair, which made Sea Cliff the premier water front catering facility in Connecticut. In the 80’s Andy later introduced and self-produced the first Connecticut dinner theater, which hosted tens of thousands of theater loving diners.

Even today, as you enter Sea Cliff, listen closely you might hear the music of the Charleston or Don Quixote singing, “The Impossible Dream.

For over 60 years we have been Connecticut’s premier location for hosting your wedding or event. We have built our reputation over the last six decades hosting every type of celebration and event. Our clients have the ultimate in privacy, not only with a waterfront room for your event, but also a private building, restrooms, deck and staff. This time you don’t have to share.

Amarante’s Sea Cliff has featured some of the finest and most inventive chefs in the New Haven area. Starting with founder Andrew Amarante, who graduated from the Culinary Institute of America and made our mark, Executive Chef Richard Agamine, Chefs Jaime Bayona and Luciano Amore, today have continued with incredible passion to keep his ideas alive.

Our chefs have worked and traveled far outside the United States to learn about different cultures and fine cuisine. Bringing a wealth of knowledge to our kitchen, Jaime and Luciano have the ability to create an unlimited array of menu items to fit any style. 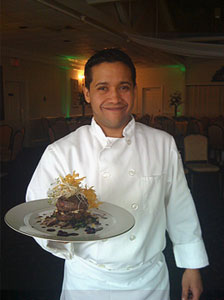